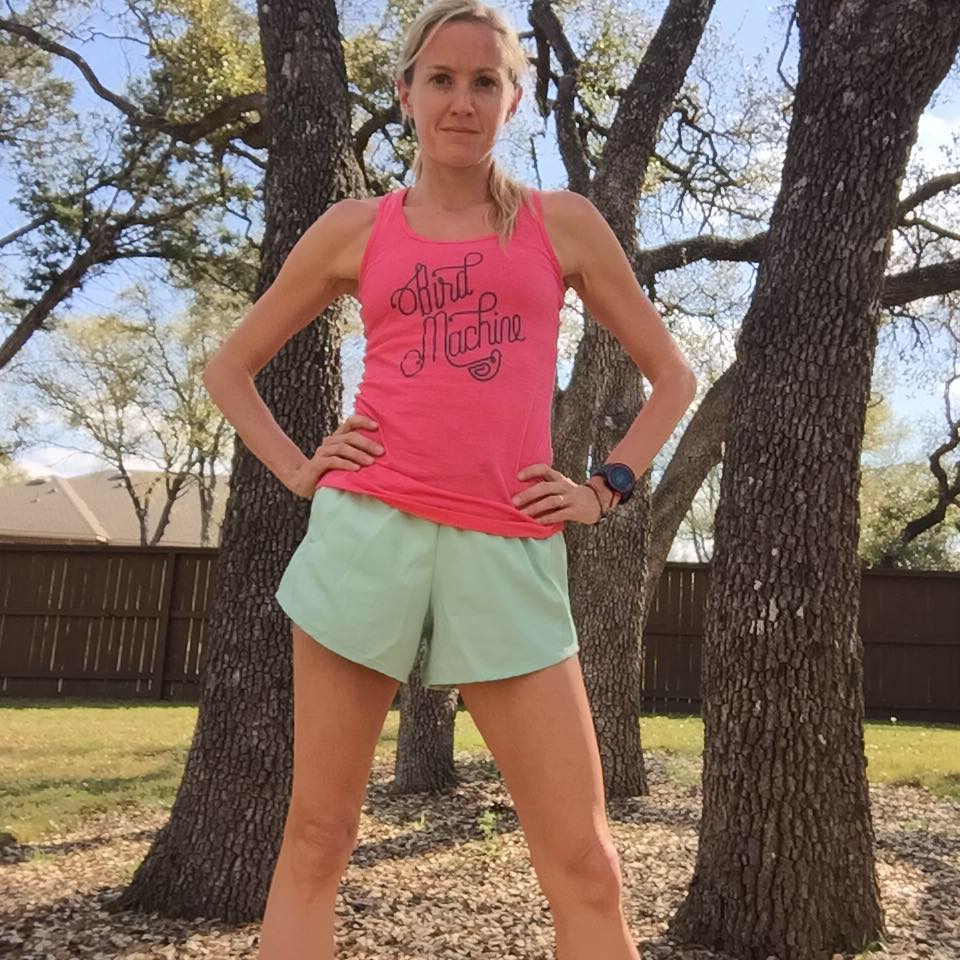 Massage Heights’ philosophy has evolved into much more than providing therapeutic services, it’s about being part of a larger wellness movement focused on helping people achieve balanced and healthy lifestyles. So meet our newest contributor, Andrea H. Duke, Ph.D.! She is an American long-distance runner who emerged as an elite runner in February 2014 when she won the Rock ‘n’ Roll New Orleans Marathon in 2:58:57. In June 2014, she ran 2:57:34 finishing third at the Rock ‘n’ Roll San Diego Marathon and at the 2014 Chicago Marathon met the qualifying standard to compete in the 2016 U.S. Olympic marathon trials in Los Angeles with a personal record of 2:41:05 finishing in the top 20 women. Duke has run 45 marathons (since 2002) including nine Boston Marathon qualifying marathons. A Professor, Mom and Business Owner, Duke lives in San Antonio, Texas with her husband and two young children. She has a Doctor of Philosophy from the University of Alabama (May 2008) with a major in Mass Communication and a cognate in Sport Management.

Hello everyone! I am so excited and honored to be a part of the Massage Heights family as I embark on my journey to the 2016 Olympic Marathon Trials in Los Angeles on February 13, 2016. Over the next few months, I will be sharing with you my experiences through training, and methods and importance of recovery, as well as “life lessons” I have learned and will learn over the miles to the Trials. But first, a little about me...

As I look back at my journey to this moment right now, I’m overwhelmed with shock and awe, as I never, ever, ever imagined I would have accomplished what I have. When I took up running, around the age of 7, I would run around my neighborhood in San Antonio, chasing my father, who would always say, “Just a little further.” I would groan and huff, wondering when we would be done, but always felt happiness, felt that running was what I was suppose to do. I continued to run with my parents through the young years, attending small 5k races with them, and then moving up distances when I was old enough. I ran middle school XC and track, then continued to run in high school.

But I wasn’t a good runner, never broke any school or state records, never took the spotlight. I was the runner that received the blue “participation” ribbon. I didn’t run competitively in college, as I only ran then to ensure I didn’t gain the Freshman 15. But I never let go of running because of how it made me feel, how I put my heart into every practice and race, even if I was at the back of the pack. I never gave up because I loved the sport.

Fast-forward to September 11, 2001. I was a wide-eyed, naïve first year grad student at Georgetown University in DC when the terrorist attack hit the Pentagon. Less than 2 months after, I began an internship in the Media Room at the Pentagon, working with all foreign and domestic correspondents and media outlets. As a 22 year old, I was out of my element. I was scared. I was very anxious walking into that building everyday, seeing the destruction and wondering if it would happen again. As the stress built up, I knew I needed something – I needed my running back. So I ran, and ran some more, to the point my academic advisor in the grad program mentioned the Inaugural Washington DC Marathon that upcoming March in 2002. I will never forget my response – A MARATHON? AS IN LOTS AND LOTS OF MILES AT THE SAME TIME?

I registered. My father registered. And I began to train. And I should note here, that my longest run up to my first marathon was 10 miles. So needless to say, when I came to the 15 mile mark on that beautiful and cold and snowy Washington DC morning, I became best friends with THE WALL. But we finished, and holding my fathers hand as we crossed was one of the most incredible moments of my life. That night, over lots of ice cream and The Oscars, I told him I never wanted to do that again. Well, 12 years later and 45 marathons later, I’d say I got the bug.

And now here I am, a mother of 2, professor, business owner, writer, researcher, and … Olympic Trials Qualifier. While my journey as a runner has lasted decades and created the path for where I am today, my journey as an elite runner has just been a year old. I now get introduced as an Olympic Hopeful, a dream I never knew would even be in my path. But as Will Rogers once said, “If you want to be successful, it’s just this simple: Know what you are doing. Love what you are doing. And believe in what you are doing.” It is that simple. I believed in myself, believed in my training and I did something great. What happens from here will be the best ride of my life.